The Winds of Maui

Maui is not like other places. Maui is perhaps more extreme than most people are expecting. Always treat Nature and the elements here with respect. Be humble and do not underestimate the weather here. Mother Nature is the boss, so do not push your luck no matter how long you have waited to sail or surf here. There are going to be days when you should NOT go out. There will always be conditions too tough even for the biggest expert, never forget that. Maui factor usually also means that you will not be as good as you think you are, the first time you ride here. So start out conservatively and take the time to learn about local conditions. Pay your dues, be respectful, and be prepared to be humbled. With the right attitude and approach, you will better appreciate and ultimately enjoy the uniqueness that Maui has to offer. 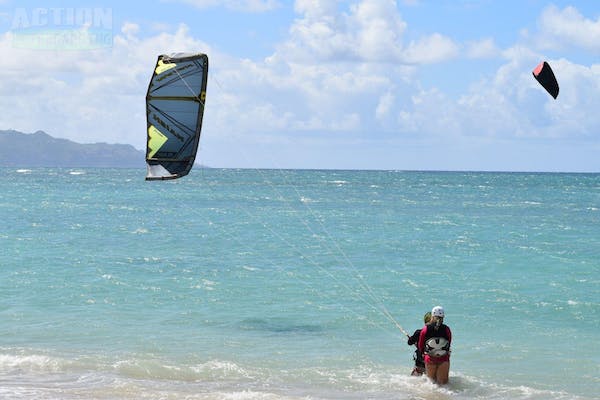