Knowing the Maui Surf Report is vital to any type of surfing. Paddle boarding, body surfing, body-boarding, longboard surfing, shortboard surfing, canoe surfing, wave ski surfing, stand-up paddle surfing, and some of the ways to enjoy the breaking waves.  So, accurately predicting where and when the waves will be good will help us to get the most from our sessions. For the current wind conditions and the surf report, you can call the closest surf school or shop. They will usually give you the actual local conditions.

Before choosing a location to surf you should know the general surf forecast, and you should know the special conditions in the local area where you intend to surf. Water depth, tide height, rockiness, currents, and other water users (including marine life), must all factor into whether the spot will be a good choice. Take care when entering the water anywhere on Maui. Even if you only want to go wading, there could be more power in the waves than you anticipate. Keep in mind that not all areas on Maui are patrolled by lifeguards. So you will not have any rescue if you get into trouble. Also you should not venture out to a spot without checking with the locals for any unseen hazards. 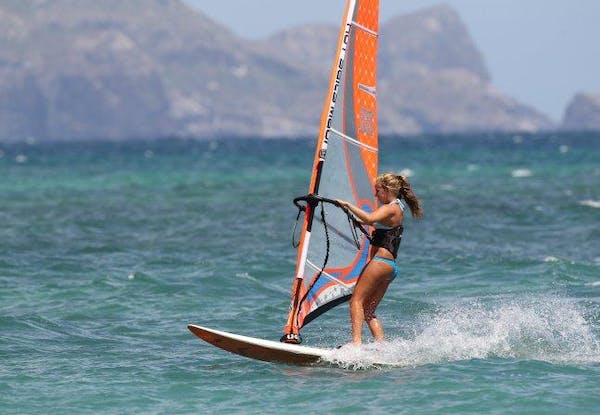 Beware the Surf Zone! Unless you want to be deliberately in the ocean, then you should always stay beyond the reach of the Waves. Many people get dragged into the ocean accidentally because they were unaware of the reach of the waves. Your first clue will be wet sand or wet rocks. If the area you are sitting is wet, then it is within the reach of the waves. Waves do not all come at once so the big wave may only come after 5, 10, 15 minutes or so. Waves will often surprise people with their suddenness and unexpectedness. So be warned: Usually, the safest place to be at a beach is up at the vegetation line. Once you are on the slope of the beach you are within the reach of the waves. Also when at any shoreline, especially on rocky ledges do not get close to the ocean’s edge. Waves can suddenly and violently surge up onto shore and drag everything back into the ocean. Sadly many people die from this in Hawaii (and other places).

The first 10 feet of the ocean edge is the most dangerous! Watch out when wading or just standing in knee deep water. this is when you are very vulnerable. Many people say they “feel safer” when they do not go out too deep. If they are weak swimmers or non-swimmers, or fully clothed, they tend to stay in this wading zone. This is not a safe place to be, especially for a non-swimmer. It is very easy to lose your footing when wading. And then it is a short trip to deeper water or getting rolled over and smashed by a wave. Countless injuries occur in waist deep water from waves knocking people over and dumping them on their heads – even experienced swimmers!

Maui is one of the lesser known Hawaiian surfing locations. Because Maui is nested among several other islands much of the swell can be blocked by the surrounding islands. The other factor is Maui’s legendary wind. Great for windsurfing, but bad news for surfing. Most beginner surfing is on the south west shores. Surfers usually go out early to take advantage of the light morning winds. There are a few breaks near 1000 peaks to Lahaina that stay in a wind shadow during the afternoon. In summer the southerly swell brings fun longboarding waves to the south shores. In summer the north west swells bring larger waves to the north shore.

What You Should Know 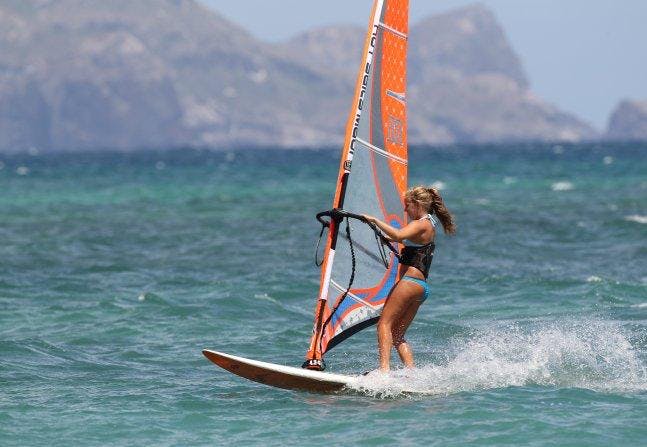